The Boston Swindlers are a story of two doors closing and the opening of one big door.  Bruno Giordano had been in and out of bands for years, but he and brother Anthony never played together until they paid tribute to The Velvet Underground performing the Peel Slowly and See album as part of The Cult of Point Break.  But that was a onenight affair. After that performance, they decided to put something together and reached out to guitar sensei, Tony Savarino, for a suggestion. Tony introduced the brothers to Colin Dwyer, who was starting to play around town in blues jams and other projects. After one night of jamming song ideas, they hit it off immediately. Needing a drummer, Colin brought in Scott Sugarman, with whom he regularly played in a blues and roots band. As they exited their other project to start up the Swindlers, the band had the parts they needed, but also incurred tons of legal expense to keep those doors closed. 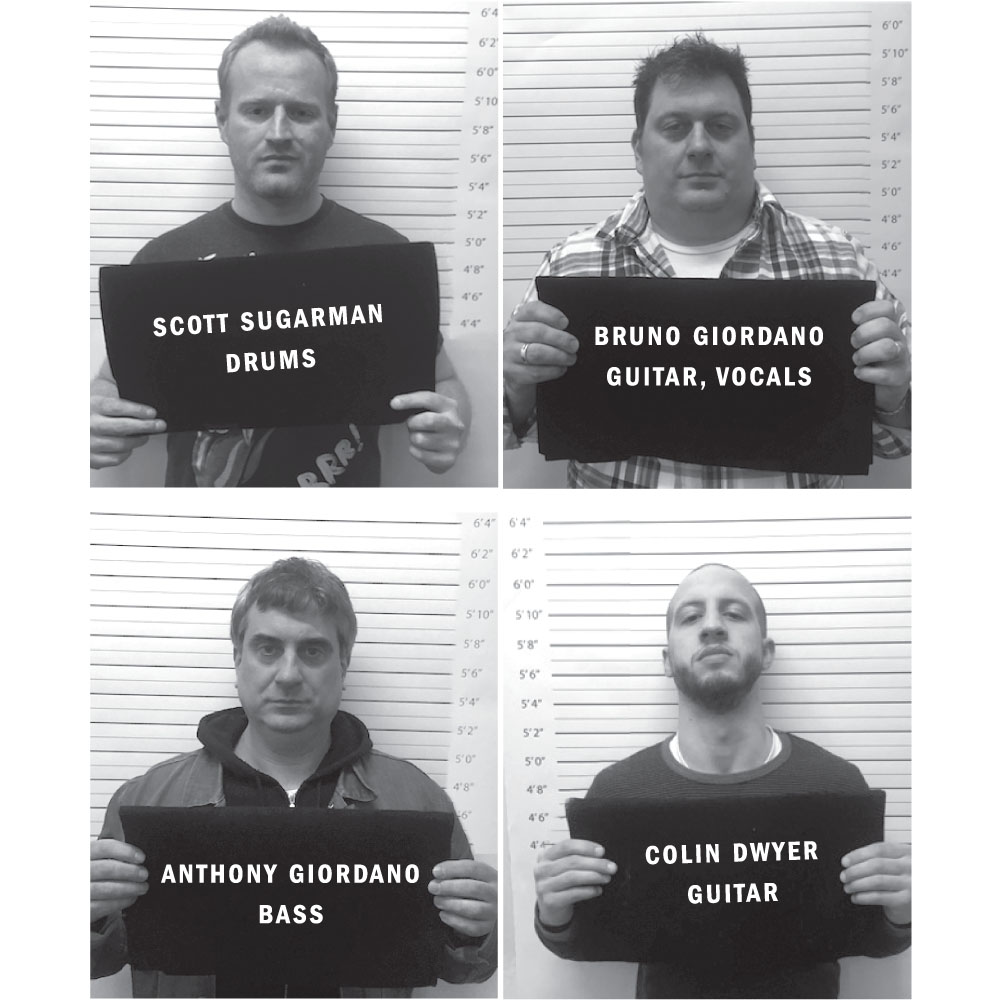